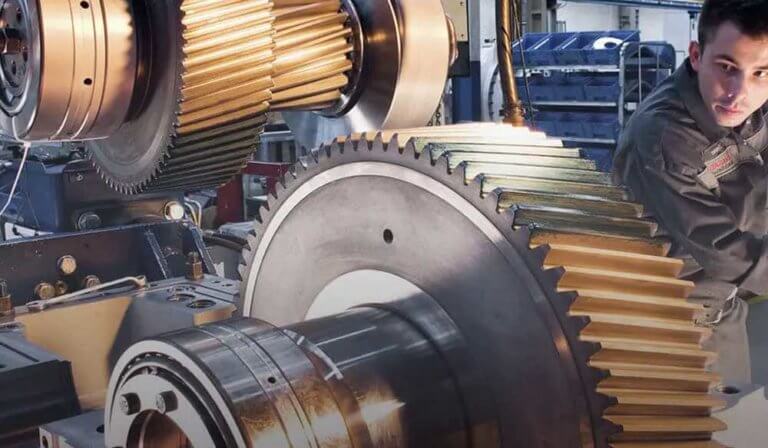 Including slitting machine blades, there are plastic crusher blades and cutting machine roller blades and other tools, in terms of its cutting time, the heat generated by the current and other factors, to a large extent caused by the heat current, in fact, through the machine, tools and workpiece directly on the formation of a closed-loop system on the machine tool.

At the same time, there is a limited contact area of the workpiece or tool with the heat current, which leads to a large degree of tool wear. Because of this, if it is to improve its own cutting performance and improve the durability of the tool, to a large extent, it is actually able to eliminate and strengthen the impact on tool wear cutting heat current and its thermal cycle.

However, for the slitting machine blade itself in fact there is another way, when it is cutting, on its cutting performance and durability in fact will get more and more attention. 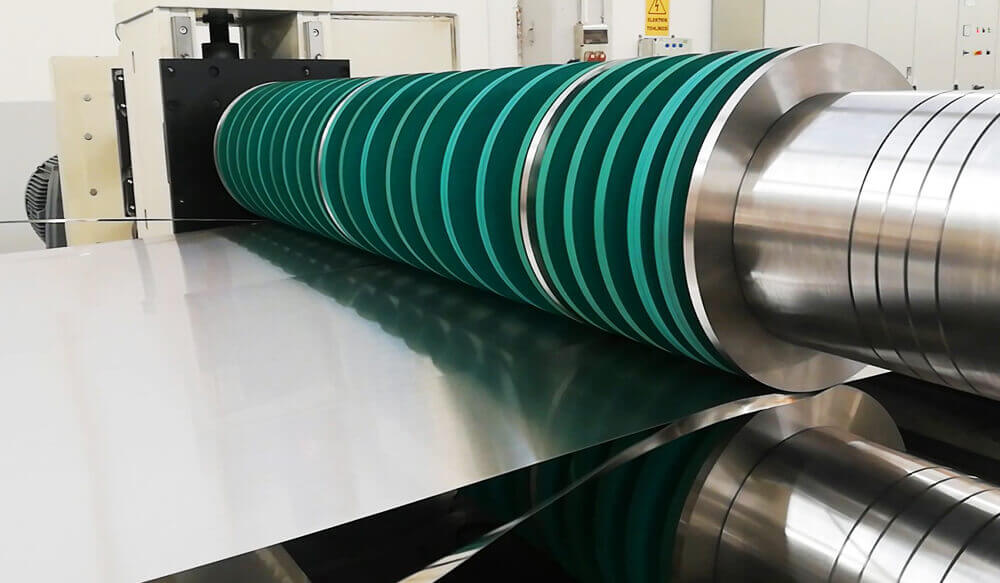 The thermoelectric current to a large extent is actually easier to strengthen the oxidation process of the working surface of the tool itself, which, at this time, will accelerate the wear and tear on the slitting machine blades. Under certain conditions, it is actually and machine tools, workpieces, and slitting machine tool contact belt and the machine itself on the frictional contact area is also will appear the phenomenon of thermal current. 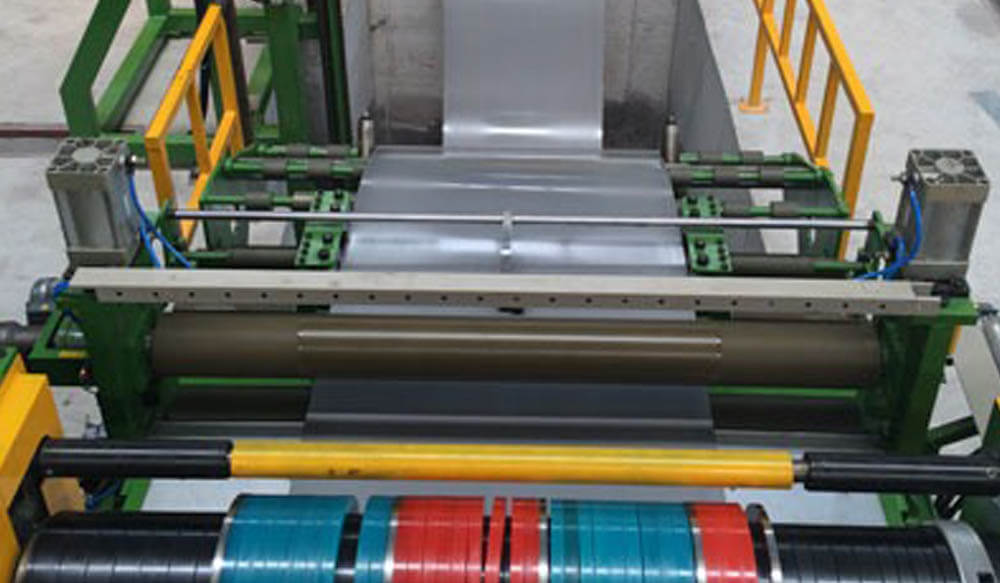 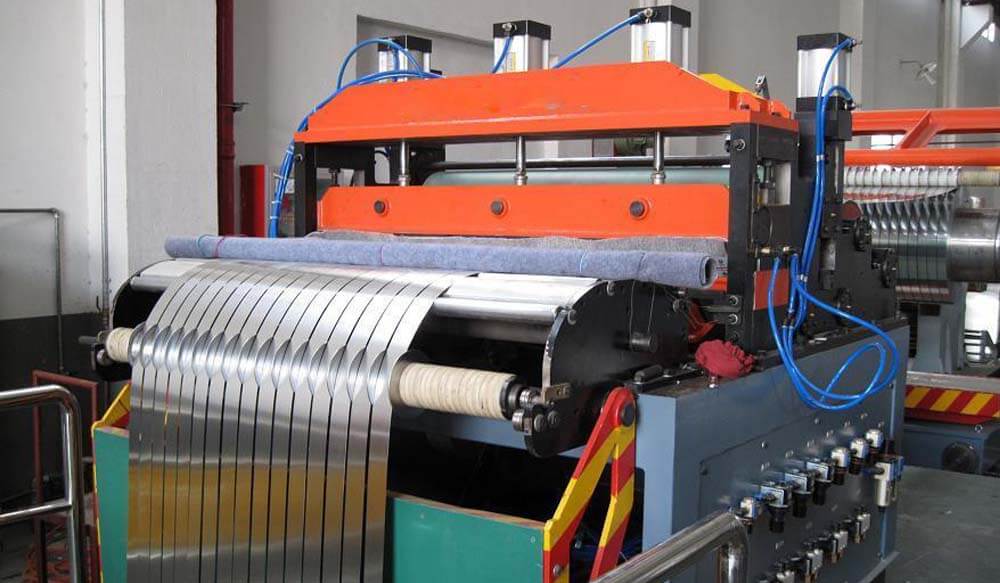 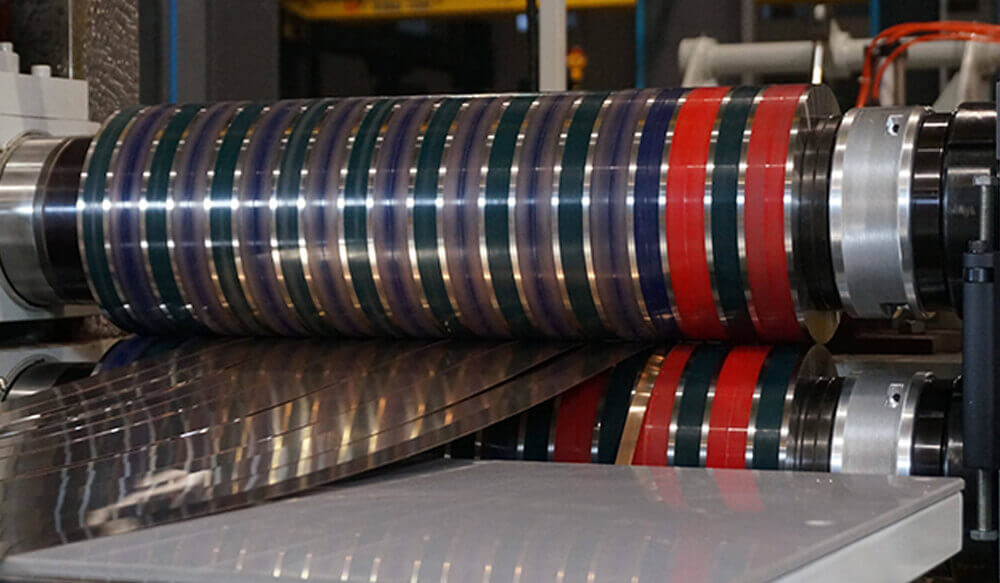 Maintenance After the Use of Slitter Blades 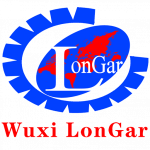